Episode 12 - Olympic Stadium in Mexico City on 16 October 1968. During the medal ceremony, two African-American athletes, Tommie Smith and John Carlos, each raised a black-gloved fist during the playing of the US national anthem, "The Star-Spangled Banner". Today, this gesture has become one of the most overtly political statements in the history of the modern Olympic Games. 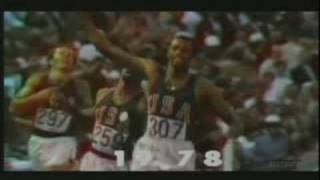 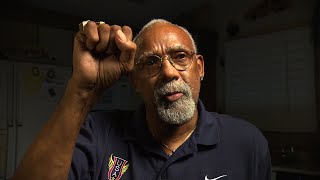 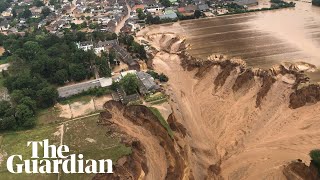 Tommie Smith & John Carlos to be inducted into hall of fame
7:31
19tn

Trump lashes out at Fox News after report on Arizona's recount
9:06
2,3mn